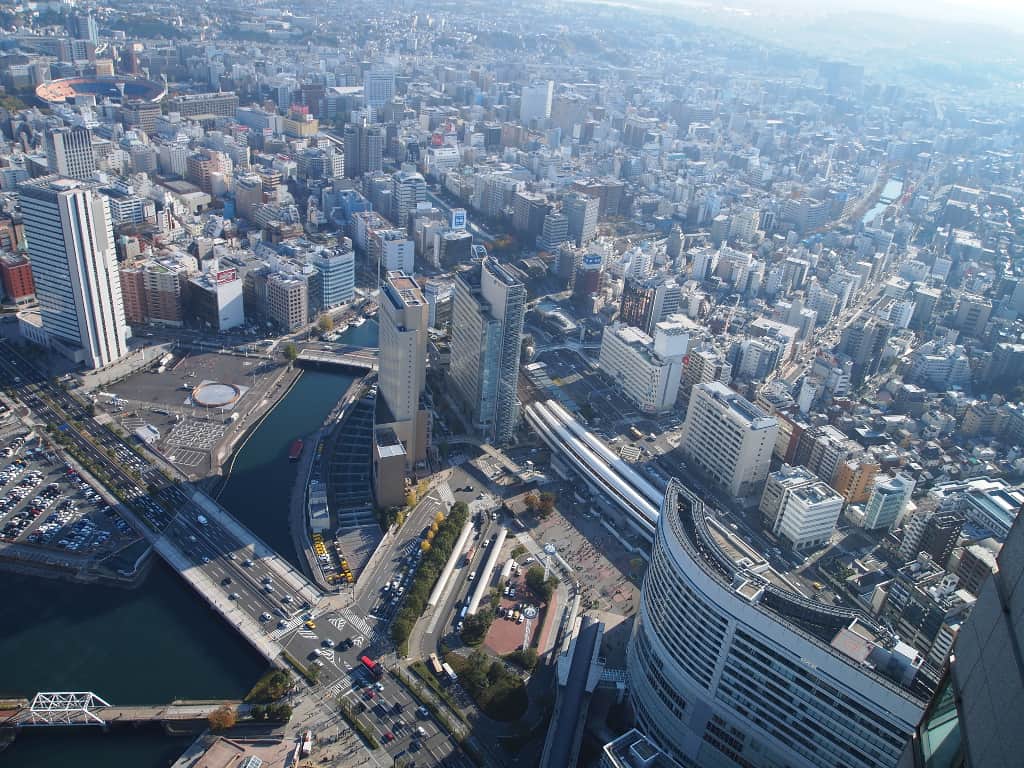 Escape ATX is an airfare and travel deal blog for those of us living in or near the cites of Austin and San Antonio. This isn’t a blog about either of those cities; it’s the opposite, it’s a blog about traveling anywhere else from Austin or San Antonio without it costing much.

The reason why this site exists was that I wanted to cover all of the airports that I would personally drive to if I found a cheap airfare deal departing from them. I thought about covering those deals on Escape Houston, my personal travel blog, and for a while I did just that. However, I came to realize that It would be better for my friends in Austin and San Antonio if there were a dedicated site similar to Escape Houston that could be more focused on the deals from Austin and San Antonio. So here we are.

I hope you find the content on this site useful.

Support us on Patreon to receive additional daily recap posts

Subscribe to the Escape ATX newsletter and you will receive an e-mail anytime a new travel deal is found!

There is currently a COVID pre-flight testing requirement for Peru.

Fare has availability into 2022.